Although those of us at UVA didn't get to enjoy a long weekend for Labor Day (typical Darden joke about this: "It's because we're not labor; we're management"), for most of the rest of the country, yesterday marked the unofficial end of summer.  Before we get too far removed, I wanted to share some photos from one of my favorite activities this past summer, which I spent in Boston. 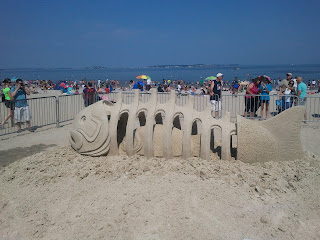 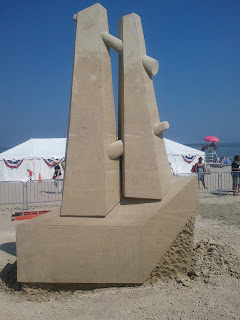 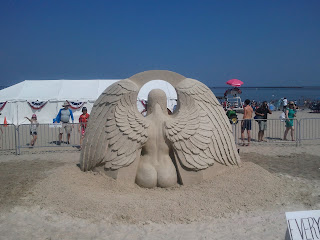 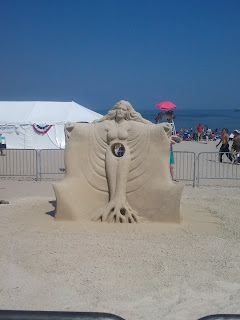 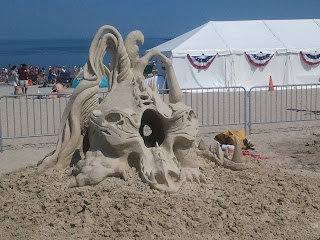 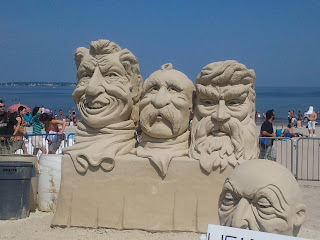 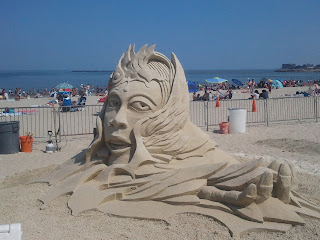 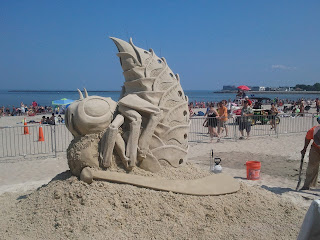 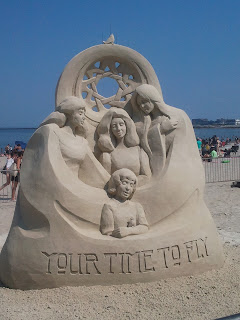 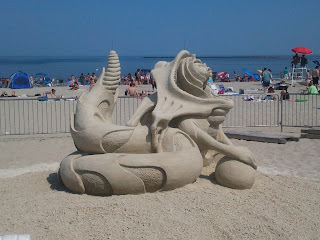 Each year, there's also a central "castle"-like sculpture in the center that's paid for by the sponsors of the event.  This year's commemorated the 100th anniversary of Fenway Park (GO RED SOX!!!). 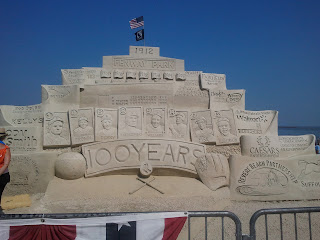 Want to know who won the competition?  Find out here.

While I was reminiscing, I realized I also had pictures from 2011's competition that I never posted, so here are those: 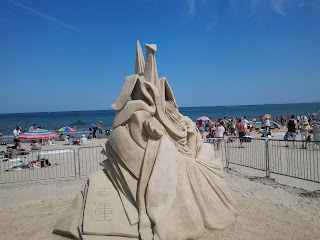 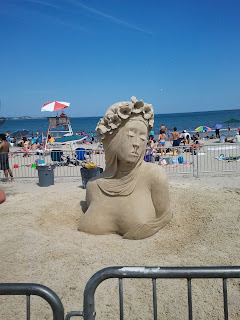 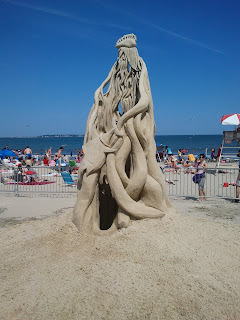 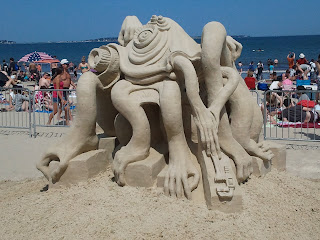 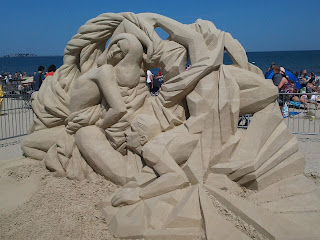 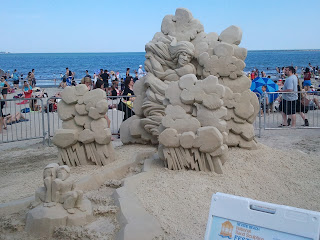 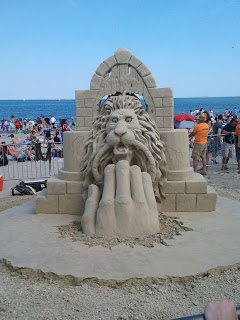 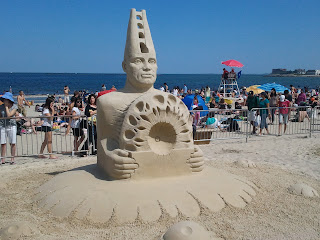 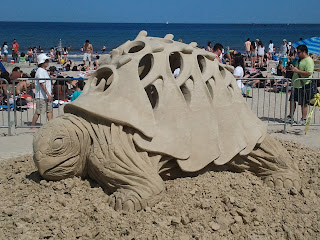 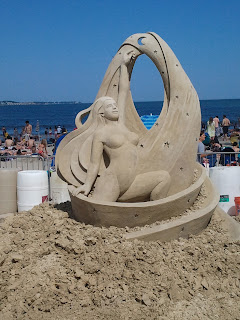 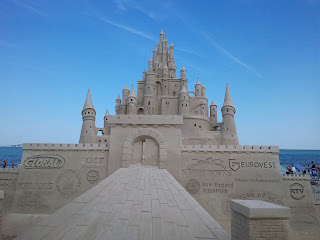